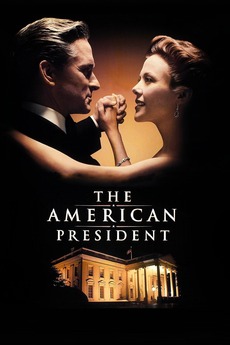 Why can't the most powerful man in the world have the one thing he wants most?

Widowed U.S. president Andrew Shepherd, one of the world's most powerful men, can have anything he wants -- and what he covets most is Sydney Ellen Wade, a Washington lobbyist. But Shepherd's attempts at courting her spark wild rumors and decimate his approval ratings.

Every film that has ever been on the IMDb Top 250

You'll be surprised by some of these. Going by…