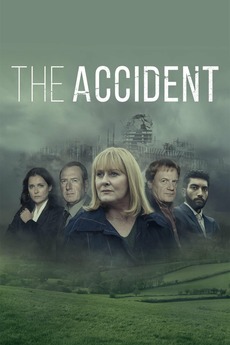 A Welsh community devastated by tragedy is forced to confront difficult truths amid the search for justice.

There appears to be no list like this previously so I made one. These are movies, limited series, miniseries, and…

a work in progress; disabled actors are named in the notes. debating including the disability in the notes y/n? i…