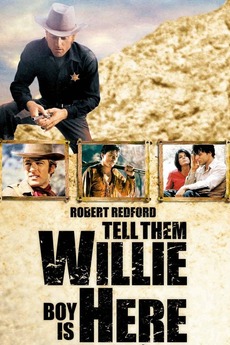 Tell Them Willie Boy Is Here

A lot of my friends have been making Westerns lists, so I thought I would too. So, 55 westerns I…

The New York Times: Best 1000 Movies Ever Made

The 208 Films That You Must Have Seen

This list was compiled by French film critic and historian Alain Bergala, which he distributes to students upon their orientation…