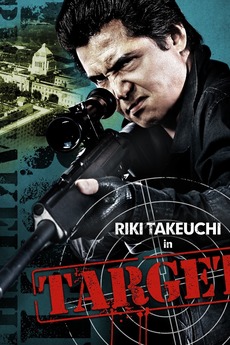 A Professional sniper, Ryo has executed so many missions with his partner, Narushima. But Ryo is caught in between a multitude of emotions, when he realizes that his newest target will be an old acquaintance of his.

An ongoing attempt to make a comprehensive list of Japanese "V-cinema" (straight-to-video/DVD) features on Letterboxd. Will never be truly complete,…