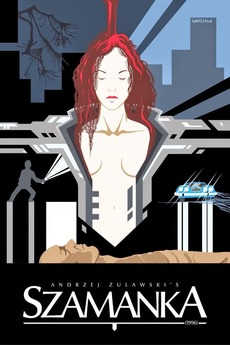 Anthropology professor Michal develops two overwhelming obsessions. The first one is a mummified, 3,000 year-old, perfectly preserved body of a shaman he and his colleagues have recently dragged out of a swamp. The second is an enigmatic student he meets by chance at a railway station.