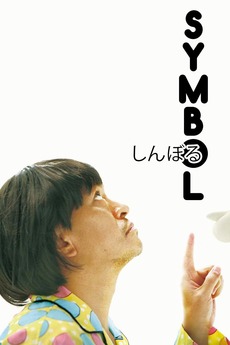 A Japanese man wakes up alone in a brightly illuminated white room with no windows or doors. When he presses a mysteriously phallic protuberance that appears on one wall, a pink toothbrush materializes from nowhere, clattering to the floor and setting in motion a genuinely bizarre chain of events. Soon the imprisoned man is engaged in absurd and hilarious attempts to escape the gleaming room, releasing random objects from the walls, creating a life sized mouse trap game in which a rope, a toilet plunger and an earthenware jug full of sushi might just be the keys to his escape. Meanwhile, in a dusty town, a green masked Mexican wrestler known as Escargot Man prepares for an important match.

These are just some examples of personal favorites, but honestly, this list could be endless!