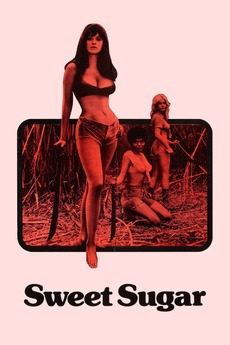 A young woman nabbed in a drug bust chooses to work on a sugarcane plantation with other convicts instead of going to jail.