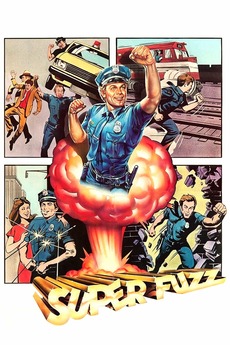 While delivering a parking ticket to a small village in the Florida everglades, Officer Dave Speed finds himself in the middle of a radiation experiment conducted by the American government and NASA, where a detonated nuclear missile gives him a multitude of superpowers.

Not another list of the last five Marvel movies, but an attempt at creating The Superhero List To End All…

the term "hidden" is debatable. stumbled upon most of these. some also don't have that many views on letterboxd, i…