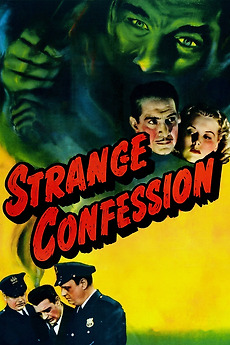 A scientist who is working on a cure for influenza is victimized by his unscrupulous boss, who releases the vaccine before it's ready, resulting in the death of the scientist's young son.