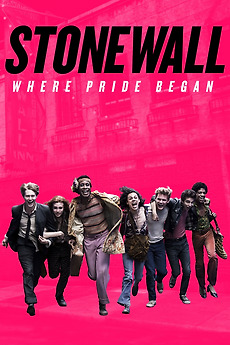 Kicked out by his parents, a gay teenager leaves small-town Indiana for New York's Greenwich Village, where growing discrimination against the gay community leads to riots on June 28, 1969.