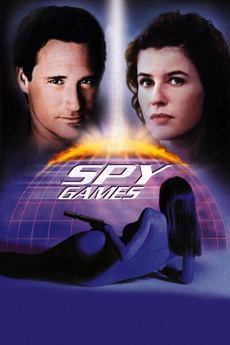 A romantic suspense-comedy about CIA agent Harry (Bill Pullman) and SVR agent Natasha (Irene Jacob) fighting to save the world, their lives and secret love in the post cold war Helsinki

A list of Finnish movies. Includes short films. This list aims to only contain films that feature Finland, Finnish people,…

ARMED AND FEMALE - Women with Firearms

* refers only to the poster artwork