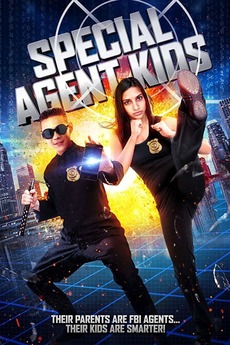 When the FBI calls - send the kids.

Kids raised by parent on different sides of the law must unite to bring down a group of bad guys that have been kidnapping mobster's pets in order to take over the mob.