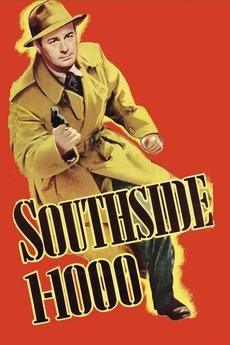 The U.S. Secret Service goes after a counterfeiting ring by placing one of its agents in a criminal mob.