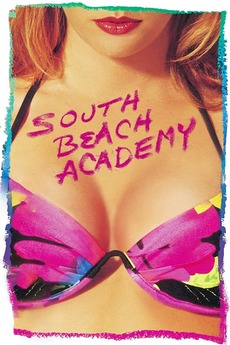 This year's student body is shaping up.

Brothers come to the aid of their uncle, who bet his Miami beach-sports school on a fixed volleyball game.

Well that's one thing we've got.

I feel like my page is becoming to mature and sophisticated, so let's talk about boobs.