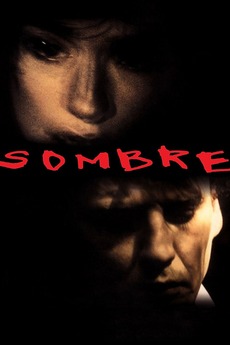 A serial killer stalks a woman he befriended after her car broke down.