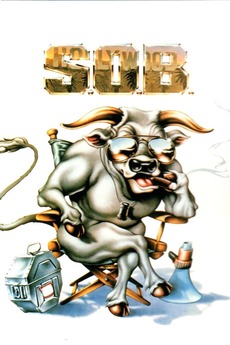 Son Of A Bitch, SOB