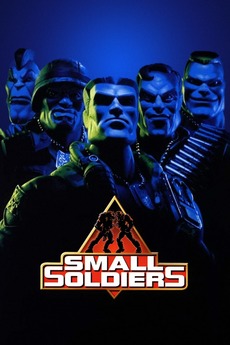 When missile technology is used to enhance toy action figures, the toys soon begin to take their battle programming too seriously.