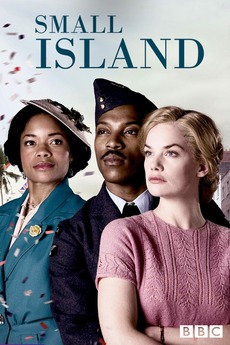 Follow three intricately connected stories of Jamaicans and Londoners involved in World War Two. Hortense yearns for a new life away from rural Jamaica, Gilbert dreams of becoming a lawyer, and Queenie longs to escape her Lincolnshire roots. Hope and humanity meet stubborn reality as we trace the tangled history of Jamaica and the UK.

Wood and Water - Jamaica in cinema

Shot in, created by, featuring Jamaica and the diaspora, whether for/about Jamaicans or not.