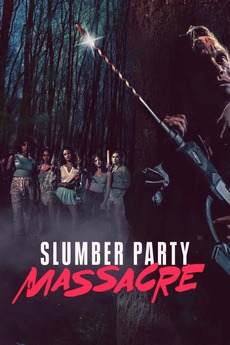 You Know the Drill!

Dana, daughter of the only survivor of a massacre in 1993, is going on a weekend trip with her friends. After their car breaks down in the very same town where her mother once fought the Driller Killer, Dana and her friends must come face-to-face with the man who has haunted her mother’s life for the past 30 years.