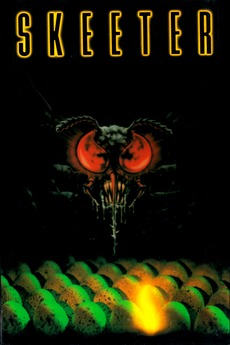 Earth is the final breeding ground.

As the result of a corrupt businessman's illegal toxic waste dumping, a small desert town is beset by a deadly swarm of huge bloodthirsty mutant mosquitoes!

Monstervision was the TNT cable network's Friday (and later Saturday) night block of horror and sci-fi flicks, hosted from 1995-2000…

Favorite Movie of 1993: I want to be cool and say it's Linklater's, but in my heart of hearts, "Sleepless…

A list of all horror films in which an animal besides humans and/or monster attacks humans,