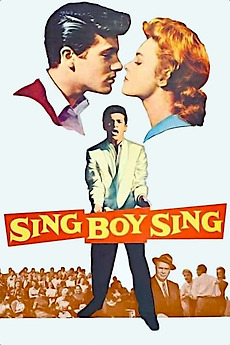 The teenage son of a rural preacher becomes a huge Elvis-like rock 'n' roll star, but he has trouble adjusting to fame and success.

A complete list of movies contained within the filmography sections of the Betrock book of the same name.

Published in 1981, NME scribe Fred Dellar produced a definitive guide to all the films released up to that point…

The following notes courtesy of the originator of this list, Justin Hollinger: