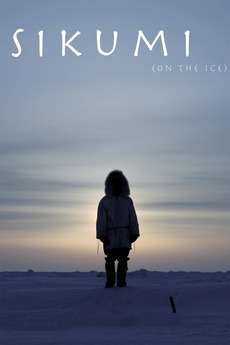 An Inuit hunter drives his dog team out on the frozen Arctic Ocean in search of seals, but instead, bears witness to murder. In the microscopic communities of Arctic Alaska there is no anonymity -- the hunter knows both the victim and the murderer. The murderer, claiming self-defense and desperate to avoid punishment, tries to persuade his friend to forget what he has seen, and help dispose of the body. The hunter is forced to navigate the uneasy morality of honoring the body and memory of one friend and destroying the life of another.