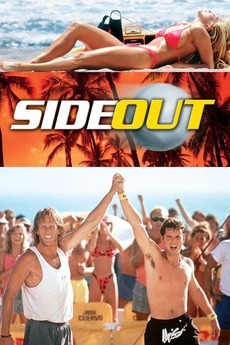 A law student comes to California for the summer and ends up playing professional volleyball.

I will be adding many more titles every chance I get to. This list is comprised of only films that…

Just starting a list with some movies that are ideal for watching them during the summer months...