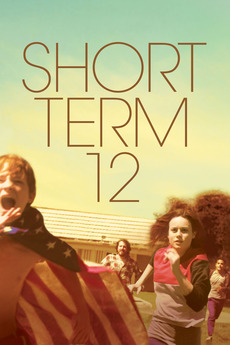 Support them. Take care of them. But don't become their friend.

Grace, a compassionate young supervisor at a foster care facility, helps at-risk teens. But when a new charge dredges up memories of her own troubled past, Grace's tough exterior begins eroding.

The Absolute Beauty in Everyday's Mundanity

I know I started this list on such a MOOD. The random moments of your trivial life can really be…