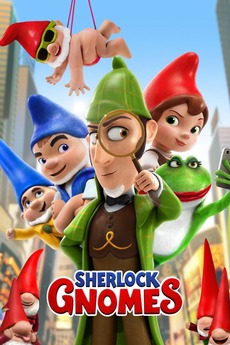 They're on a mission to bring every gnome home.

Deep-fried movies to squanch with buddies. If it’s here, it’s a spank.

The Search For The Worst

Starting with best, ending with worst.