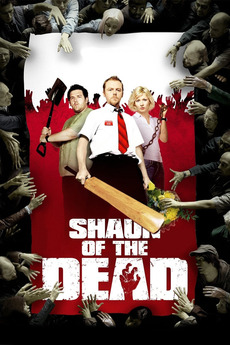 Shaun of the Dead
JustWatch

Shaun of the Dead

A romantic comedy. With zombies.

Shaun lives a supremely uneventful life, which revolves around his girlfriend, his mother, and, above all, his local pub. This gentle routine is threatened when the dead return to life and make strenuous attempts to snack on ordinary Londoners.

In Your Opinion: What is the Most Rewatchable Movie Of All Time?

Essentially if you could only watch one film for the rest of your life what would it be.…