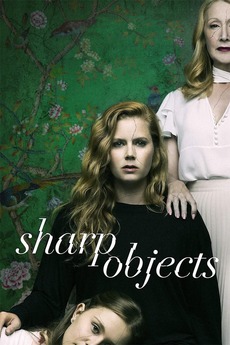 Reporter Camille Preaker confronts the psychological demons from her past when she returns to her hometown to investigate the murders of two young girls.

a list of movies that feature one or more of the following elements: -intersectionality -non-boring woman protagonist -made by a…

Ranked by average user rating. Updated once a month.

• There is a 250 minimum views threshold.

Comprised of the following…

oh boy these endings have me SHAKIN .....

what happened to my sweet girl?

I love the Depression™

movies that made me cry and/or want to die, in no particular order (other than the #1 spot)