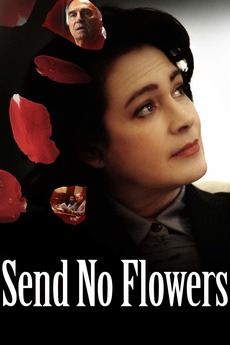 The Mob wanted to push her out... they didn't know she'd push back

Through the voice of her aging father, mafia princess Toni runs the city. But when her father is gunned down by a rival crime family, Toni joins forces with her estranged sister to maintain control of the family.

A work in progress. If there is an aspect of organized crime, not just ordinary crime or criminals, within a…