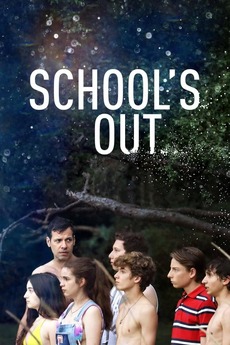 Pierre Hoffman joins a prestigious school as a substitute teacher and soon notices, among some of his students, an unjustified hostility and a spark of violence in their eyes. Is it because the unspeakable tragedy they have just experienced? Is it because they seem to be extraordinarily gifted children? Is it because they have lost all hope for the future? From curiosity to obsession, Pierre will try to unlock their secret.