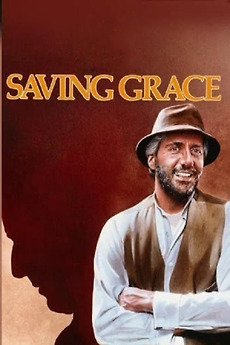 Have you seen the Pope lately?

A newly-elected Pope Leo XIV finds himself accidentally locked out of the Vatican. Unknown to the outside world, he winds up in an impoverished Italian village, where his adventures ultimately teach the Pope and his new friends some important lessons about friendship and self-esteem. Written by Chris DeSantis

Films that may interest a Catholic

Films that may interest a Catholic or Orthodox person. These are loosely arranged in order of spiritual, moral and artistic…