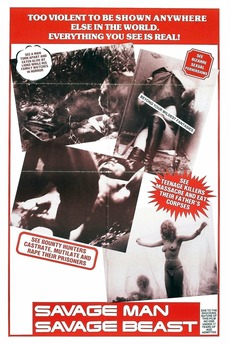 A notorious mondo film depicting unbelievable and bizarre rituals, animal killing and cruelty, and people being killed and eaten, all by either animals or humans against each other or themselves.

assuming your friend group is like mine, they’ll love these

a collection of horror b movies, animated oddities, unlicensed bootlegs,…

Here it is. The master Cinematographer's legendary list. The whole treasure trove - a "Where-Do-I-Begin" blend of esoteric and classic…