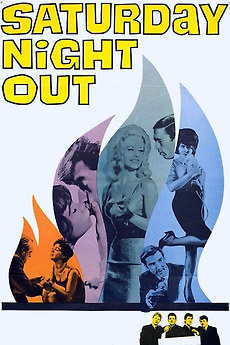 Five seamen and a passenger are intent on making the most of the 14 hours they will spend in London.