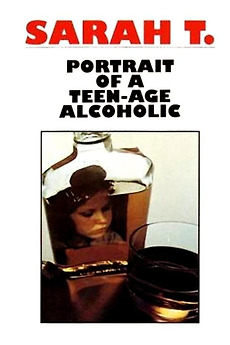 Yes, Sarah drinks. Drinks as though she has to, no matter what happens. Big trouble for anybody. And little Sarah is only 15.

Finding herself unable to cope with the divorce of her parents and the stress of daily life, 15-year-old Sarah Travis starts drinking in secret. At first, alcohol provides comfort and release. Then it sends her life spiraling out of control.

Films that nobody currently has in their top 4 on letterboxd. You could sweep in and be the sole fan…

Chatting to Anna in the thread to my review for 'Voices', I was lamenting the fact that I find it…