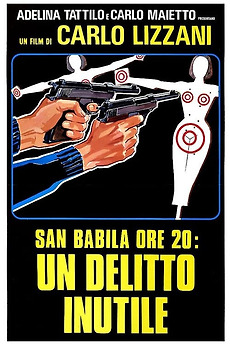 A quartet of young neo-Fascists terrorise the Milanise locals while the Police mostly look the other way.

This list includes all Poliziotteschi I've watched so far - the sleazier, the better

A collection of films about anti-fascism, anti-racism, and anti-nationalism.

Candidates for an ongoing series.

Memorable Films that End with a Freeze Frame