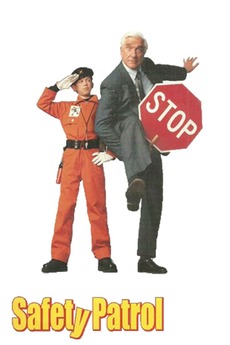 Scout Bozell has always dreamt of being on his school's Safety Patrol. The only reason he cannot join is because he is very clumsy. He's sent to another school because his old school would not let him become part of their Safety Patrol. But his new school does let him on the Safety Patrol.