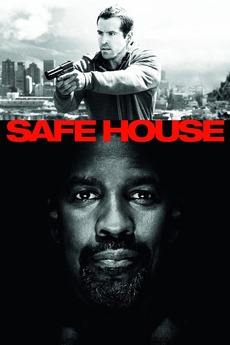 No one is safe

A dangerous CIA renegade resurfaces after a decade on the run. When the safe house he's remanded to is attacked by mercenaries, a rookie operative escapes with him. Now, the unlikely allies must stay alive long enough to uncover who wants them dead.