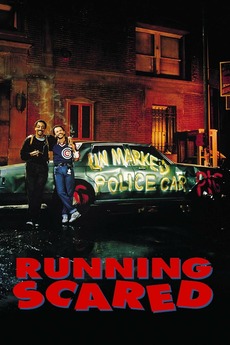 Two street-wise Chicago cops have to shake off some rust after returning from a Key West vacation to pursue a drug dealer that nearly killed them in the past.