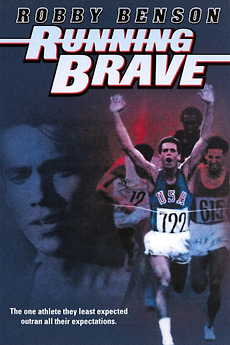 It wasn't where he finished that made him an Olympic hero, it was where he began . . .

The story of Billy Mills the American Indian that came from obscurity, to win the 10,000 meter long distance foot race in the Tokyo Olympics.

This is a list of films set, at least, partially or fully in the 1960s. Not films filmed in the…

Movies considered by various lists to be the best Catholic movies

As a lifelong fan of classic Disney, I have made it my goal to see all Walt Disney theatrically-released films…

Marathon Movies: A Definitive List of Movies About Running

"Let me tell you something, all of my life people have said to me, "You're too small, Pre. You're not…