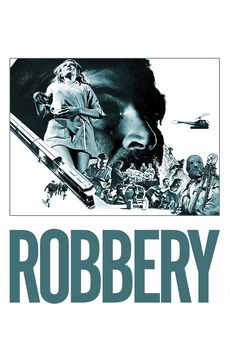 Who says crime doesn't pay? 3 Million pounds says it does!

A dramatization of the Great Train Robbery. While not a 'how to', it is very detail dependent, showing the care and planning that took place to pull it off.