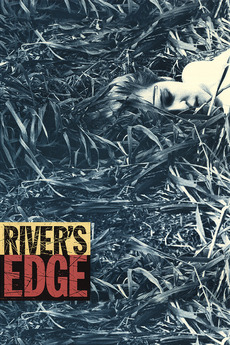 The most controversial film you will see this year.

A group of high school friends discover that they are in the presence of a killer. One of them, Samson, has murdered his girlfriend Jamie. He brags to his friends about killing her, and when they discover he is telling the truth, their reactions vary.

The Ultimate Sundance Watchlist: A Film to Stream for Every Year of the Festival, Starting in 1985

Our latest watchlist is more than three decades in the making: We dug into our archives and scoured streaming services…