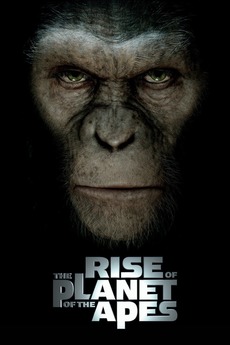 Rise of the Planet of the Apes
JustWatch

Rise of the Planet of the Apes

Scientist Will Rodman is determined to find a cure for Alzheimer's, the disease which has slowly consumed his father. Will feels certain he is close to a breakthrough and tests his latest serum on apes, noticing dramatic increases in intelligence and brain activity in the primate subjects – especially Caesar, his pet chimpanzee.

This is the February 2021 edition of the They Shoot Pictures, Don't They? list of the 1,000 most acclaimed films…