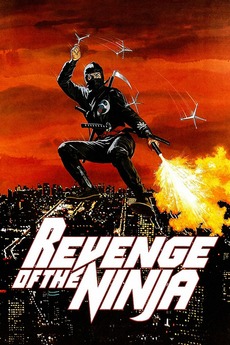 Revenge of the Ninja
JustWatch

Revenge of the Ninja

400 years of training in the art of sudden death... unleashed on 20th century America.

After his family is killed in Japan by ninjas, Cho and his son Kane come to America to start a new life. He opens a doll shop but is unwittingly importing heroin in the dolls. When he finds out that his friend has betrayed him, Cho must prepare for the greatest battle he has ever been involved in.