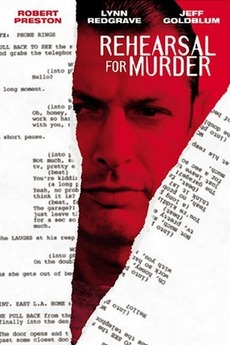 Where the curtain comes up on Terror

A year after his fiancée's death, a playwright schedules a rehearsal for his new play, which proves to be a trap for her killer.

Here’s a slew of films, in no particular order, that I feel are either underrated, under watched or in a…

This is a copy of Rastrelnikov's "Films about Theater" list. All credit goes to Glenn Havlan. I am only uploading…