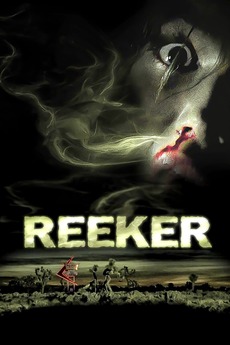 Strangers trapped at an eerie travel oasis in the desert must unravel the mystery behind their visions of dying people while they are preyed upon by a decaying creature.

Institution, The Primal Pictures Afraid of the Dark