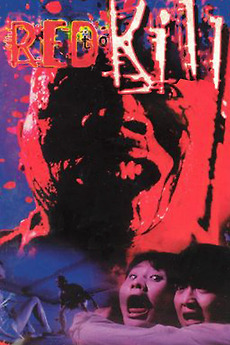 Insane film from the master Billy Tang. A deranged man stalks and kills women that wear red. A young, mentally challenged woman is admitted into a group home that the deranged man happens to run. One day, she happens to wear a red dress for a dance recital that her social worker puts on. The nut sees her wearing red and that's when the fun really begins.