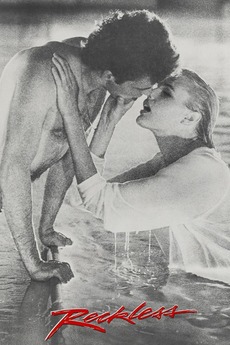 Rebellious footballer Johnny, falls for cheerleader Tracy. They come from opposite backgrounds; she's from a comfortable well off family, he is poor and broken. Tracy already has a boyfriend but he acts like a jerk, so Johnny has to win Tracy's heart - something she seems reluctant to let him do.

After the atrocity that was 365 Days, I want to compile a list of films that are actually sexy. They…