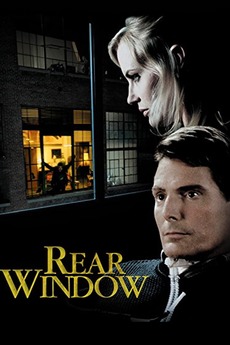 Modern remake of Rear Window in which the lead character is paralyzed and lives in a high-tech home filled with assistive technology.

A list of films where the location manager could take a nice holiday. Suggestions welcome.

Total Run Time of less than 90 minutes. Have I seen them all? Yes, but that doesn't mean I'll vouch…

a work in progress; disabled actors are named in the notes. debating including the disability in the notes y/n? i…

Growing Pains in the 90's