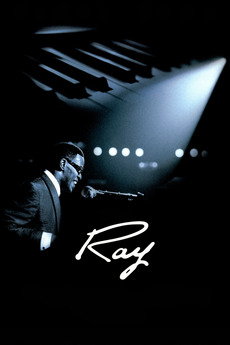 Born on a sharecropping plantation in Northern Florida, Ray Charles went blind at seven. Inspired by a fiercely independent mom who insisted he make his own way, He found his calling and his gift behind a piano keyboard. Touring across the Southern musical circuit, the soulful singer gained a reputation and then exploded with worldwide fame when he pioneered couping gospel and country together.

These are the ones that I’ve seen in order of the year of the Oscars they were nominated. Winner first. …