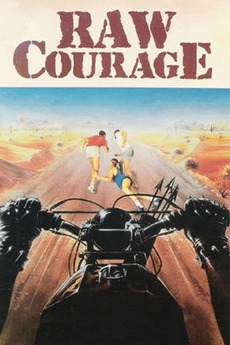 Three marathon runners on a seventy-two mile run through the deserts of New Mexico are pursued by right-wing survivalist militants who call themselves "The Citizen's Brigade".

Solo Blasters: Directors Who Made One Film in Their Career

"One-hit wonder" implies a lone off-the-charts critically and commercially lauded blockbuster; in other words, a single success. The term does…

A-Z of the films name checked in Kim Newman's book, listed in the order in which they…