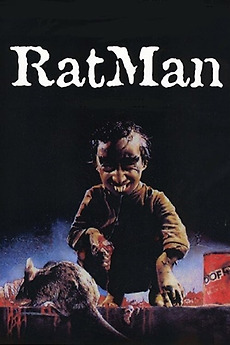 He's The Critter From The Shitter!

A maniac butchers a fashion model on a Caribbean island and leaves the body to be eaten by rats. The model's sister suspects something isn't quite right with the police investagation and decides to go snooping on her own. With her friend, Fred, their investagations lead them to an unknown part of the island where they discover a monstrosity of a rat like man. The creature is killed by Fred, but the true horror of it's nature is just beginning...

finally sat down and logged my collection so here's an upated list. not including my tapes because I don't have…